Monosodium Phosphate (MSP) is a sodium salt of phosphoric acid which is also known as sodium dihydrogen phosphate. It is odorless, water-soluble and a white powder. It is widely used as pH regulator in various industries. It is also a common industrial chemical. It exists in various forms. anhydrous salt, mono- and di-hydrates. It is produced by partial neutralization of phosphoric acid.

Mono sodium phosphates are obtained either from electrothermic phosphoric acid or from wet-process phosphoric acid by neutralization with Na and CO or NaOH. By this process, phosphates obtained are crystal hydrates. Elimination of the water in the crystal hydrate is a difficult and expensive operation. Furthermore, wet-process phosphoric acid is employed requires purification of iron, aluminum and fluorine impurities as these impurities may precipitate as orthophosphates or fluosilicates and produce the gelation of the solutions, hindering the crystallization.

In food industry, mono sodium phosphate is used as pH regulator, nutrition enhancer, a buffering agent and water-keeping agent. It is also used to bring tartness to non-cola beverages.

Mono sodium phosphate is often found in dental products for its enamel-restoring qualities. It is added to toothpaste in combination with other ingredients to prevent cavities and to restore lost enamel.

It is also sometimes used in water treatment. 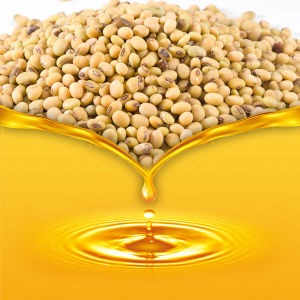 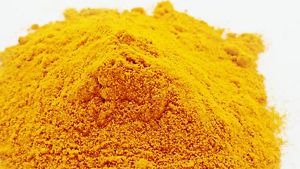