Lactic acid is produced on an industrial scale by fermentation or a synthetic method.

The fermentation process requires carbohydrates, nutrients, and a microorganism to produce lactic acid via fermentation. The carbohydrates used in fermentation consist mainly of hexoses or compounds which can be easily split into hexoses, e.g. glucose, and sugar. The nutrients required include soluble peptides and amino acids, phosphates and ammonium salts, and vitamins. Fermentation occurs between 5.0 and 6.5 pH. Lime, calcium carbonate, ammonium hydroxide, and sodium hydroxide are typically used to neutralize the lactic acid produced to maintain constant pH. Thus, calcium lactate, ammonium lactate, or sodium lactate salts are formed in the fermentation broth. Lactic acid yields are between 85 and 95% based on fermentable sugars. After fermentation, the lactic acid broth needs to be purified for its intended use.

Chemical Synthesis: The commercial process is based on lactonitrile. It involves base-catalyzed addition of hydrogen cyanide to acetaldehyde to produce lactonitrile. This is a liquid-phase reaction and occurs at atmospheric pressures. The crude lactonitrile is then recovered and purified by distillation and is hydrolyzed to lactic acid using either concentrated hydrochloric or sulfuric acid, producing the corresponding ammonium salt as a by-product. This crude lactic acid is esterified with methanol, producing methyl lactate. The latter is recovered and purified by distillation and hydrolyzed by water under acid catalysts to produce lactic acid, which is further concentrated, purified, and shipped under different product classifications, and methanol, which is recycled

Lactic acid is able to nourish the skin, used as a wet agent, and PH regulator.

Lactic acid is used in detergent industry as a good descaler property, soap-scum remover and as a natural antibacterial agent.

Lactic acid can be used in the production of new pesticide, environmental protection as it has a high biological activity in soil and crop and is non-toxic.

Lactic acid is used in the tobacco industry as it can improve the quality of tobacco and maintain the humidity of tobacco. Lactic acid can also be used to produce biodegradable plastics. 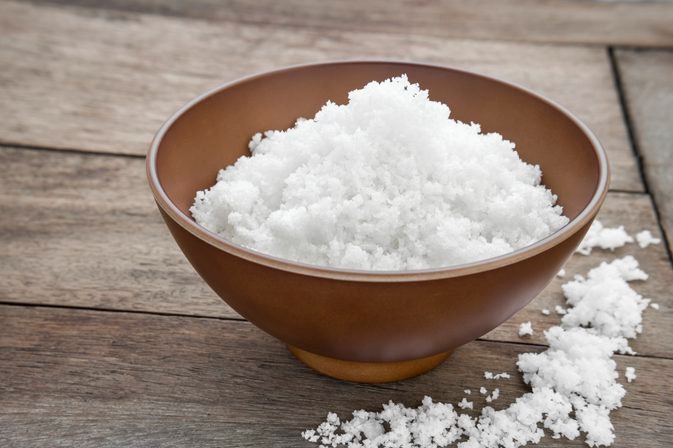