Aspartame is an artificial, non-saccharide sweetener used as a sugar substitute in some foods and beverages. In the European Union, it is codified as E951. Aspartame is a methyl ester of the aspartic acid/phenylalanine dipeptide. Aspartame, is approximately 200 times sweeter than sucrose, or table sugar. Due to this property, even though aspartame produces four kilocalories of energy per gram when metabolized, the quantity of aspartame needed to produce a sweet taste is so small that its caloric contribution is negligible. The taste of aspartame and other artificial sweeteners differs from that of table sugar in the times of onset and how long the sweetness lasts, though aspartame comes closest to sugar's taste profile among approved artificial sweeteners. The sweetness of aspartame lasts longer than sucrose, so it is often blended with other artificial sweeteners such as acesulfame potassium to produce an overall taste more like sugar. Aspartame can be synthesized from its constituent amino acids, L-phenylalanine and L-aspartate.

Aspartame is typically manufactured from phenylalanine, at which methanol is added followed by slightly modified aspartic acid. The aspartic acid is modified to prevent unwanted further reactions. 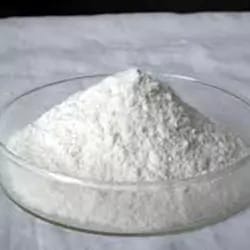 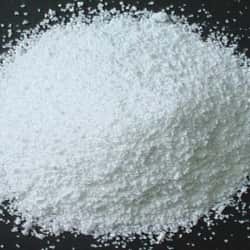